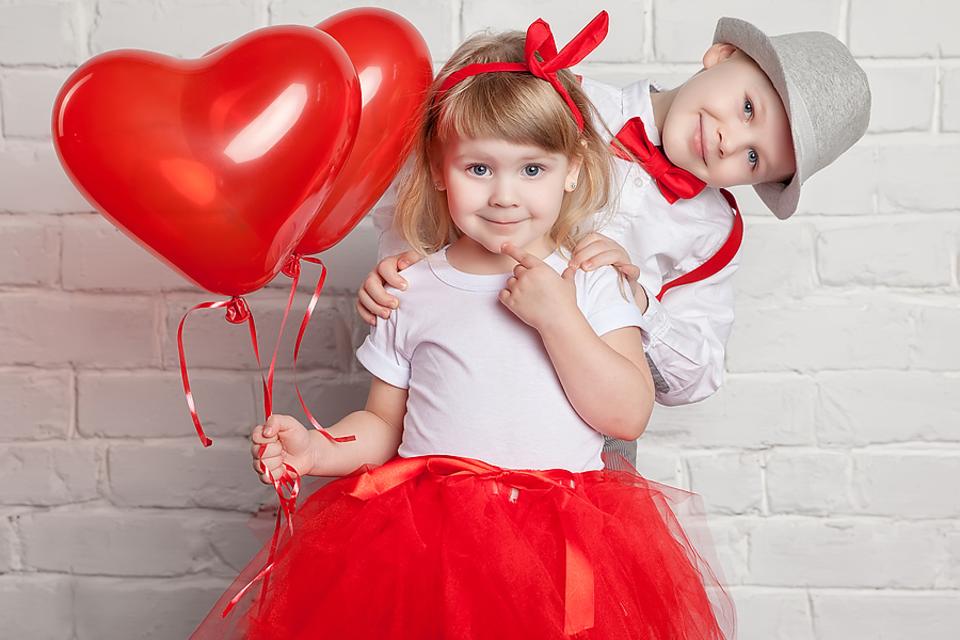 The origin of St. Valentine’s Day dates back to the third century when an oppressive Roman emperor named Claudius II ordered all Romans to worship 12 gods, and if they didn’t Claudius II made it a crime punishable by death knowing it would be unacceptable to Christians.  Claudius also prohibited young people to marry believing that single men fight better than married men who would worry about their family if something should happen to them.

Valentinus, a priest, who later on became a martyr, was dedicated to the ideals and values of Christ.  The threat of death did not scare him from practicing the truths he believed in.  Valentinus encouraged young people to marry within the church secretly.  As time went on Valentine was eventually caught, arrested and imprisoned.

While Valentinus was in prison he was approached by one of the jailers who had a daughter who was blind since birth.  His name was Asterius and his daughter’s name was Julia.  Asterius wanted Valentinus to educate his daughter since she was quick to learn.  Valentinus read stories of Roman history, taught math, and told her about God.  Julia saw the world through the eyes of Valentinus.  Julia developed a faith and trust in Valentinus and asked if they could pray together to God for her sight so she could see all the things Valentinus described to her.  Julia received a miracle and her father became a Christian as a result.

Valentinus was sentenced to a brutal and agonizing death for performing marriages and on February 14, 270 A.D. his sentence was carried out and it is said that he is buried in the Church of Praxedes in Rome.  On the eve of his death Valentinus sent a letter to Julia telling her to stay close to God and signed it “From your Valentine.”

Legend has it that Julia planted a pink-blossomed almond tree near his grave.  The almond tree is recognized as a symbol of true love and friendship.

So every year on February 14, people around the world express their feelings of love and friendship to each other in a number of different ways.

Have fun with your children making Valentine hearts and decorating them with lace, glitter, buttons, etc.  Give them a chance to write a short “love” poem to their special Valentine.  Bake heart shaped cookies or cupcakes, dip them in melted chocolate and top them off with red or pink sprinkles, mini chocolate chips, marshmallows, nuts ( if there aren’t any food allergies) or chopped up peppermint candy.  Watch the love go round and round.

You might try reading the story, The Valentine Bears,” a collaboration between Eve Bunting and Jan Brett, or Arthur’s Valentine by Marc Brown.   These are just two of our favorites to read every Valentine’s Day at Little Explorers.

How can you tell if an elephant’s been in the refrigerator?

See if there are footprints in the peanut butter.

They work for peanuts.

Where does an elephant store his Valentines?

Why in his trunk, of course!!!

previous post WHAT IS METHYLATION?
Back to top
mobile desktop